What did you drive before your SVT?

Moved to Denmark
A bicycle

Moved to the land down under
1998 Rav 4 4x4 with a Hilux Diesel stuffed in it, custom soft top, a rooftop tent, 65mm lift
2006 TJ Wranger 65th with just about every ARB bit they make for it, rooftop tent, locking diffs
(Still have the Jeep)
2004 ST170 weekend warrior for AutoX

Shopping for a new vehicle to beat to hell every day so I can take my weekend car off the roads. Probably the mythical RWD taurus with a Jag straight six chopped into a trucklet --the Aussie market Ford Falcon XR6 Turbo Ute OR a modern El Camino with an LS3, a Holden SS Ute.

I’m leaning towards that because I can still get it new. When I move back to Europe I’d bring it with me all Left Hand Utes USA style. I’ll need to visit Texas or Michigan looking for the right Chevy SS sedan parts for a drive side conversion haha.

But had to start looking for something else since the Spec-V model I had didn't have a real ABS system & no traction controls.... which at the time was dicey in real rain/ice/snow. Kinda wish I could have kept it & gone w some all-season tires versus the OE Continentals it had....


Back in '04, found an unreal deal where with all the rebates plus A/Z-plan pricing, basically paid a couple of grand plus taxes/plates for my SY SVTF with my Spec-V as trade-in.....

Going on 14 years now, wonder how many here are still original owners of their SVTF.....

Joined Feb 15, 2006
·
26 Posts
I was in a 95 Contour GL. Loved the steering feel and handling so when the time came the SVT Focus was a clear choice - the orange was a clincher.
M

'99 Civic Si (Stolen and stripped while I was at work in Downtown Denver. RIP) 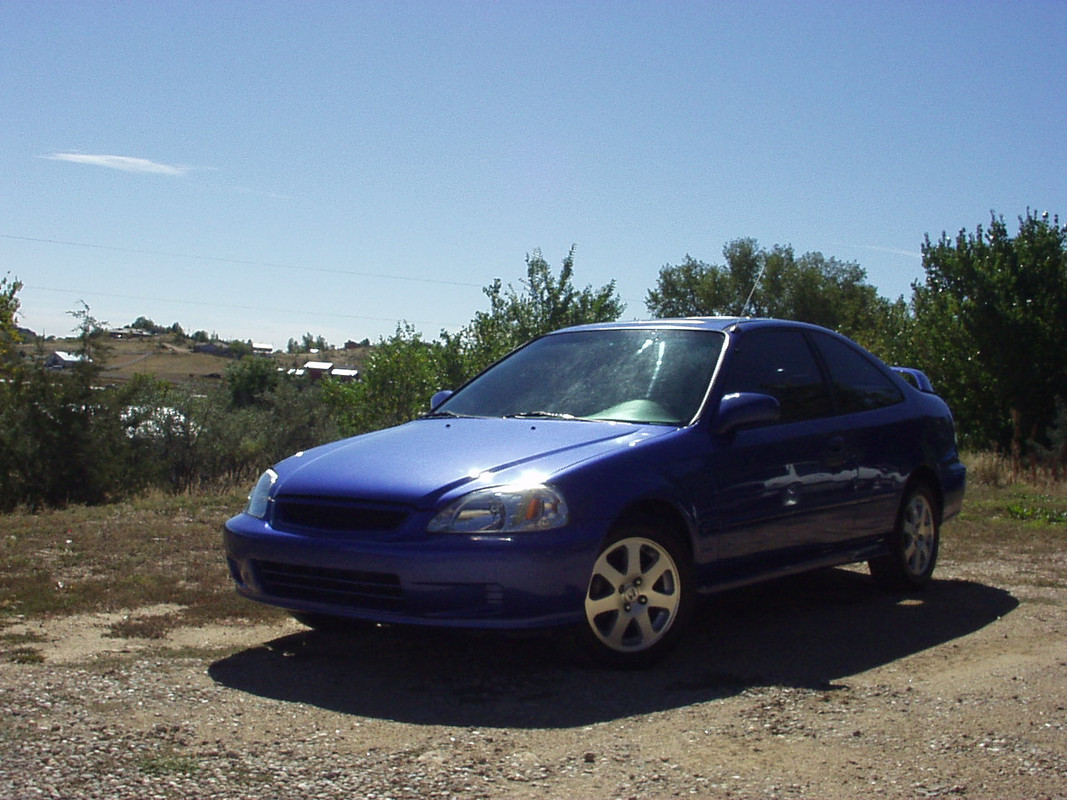 "89 Mustang GT Convertible (Sadly had to sell it) 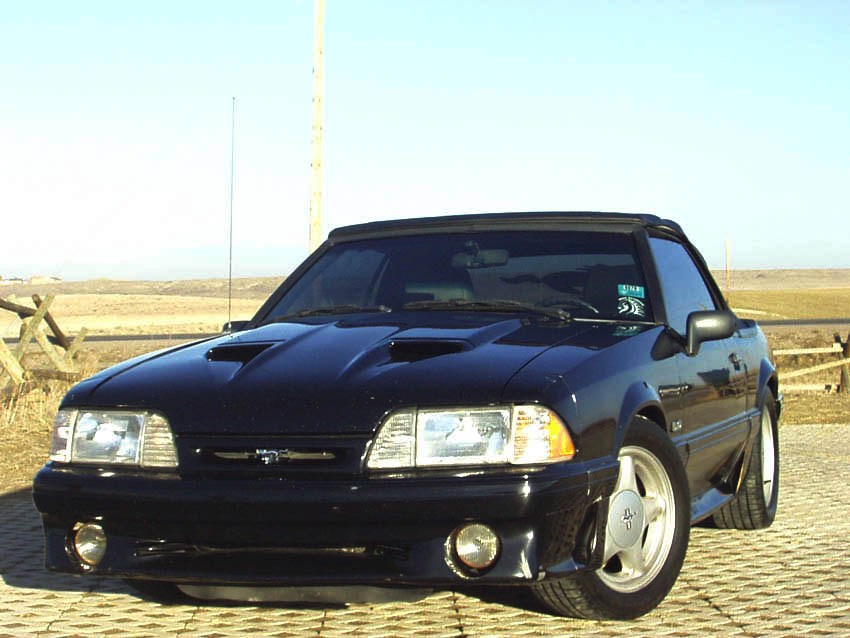 Just before I found the Focus, I was negotiating with a guy that had a '90 Toyota Celica All-trac that was putting down about 350hp.

Anyway, Focus when I bought it, 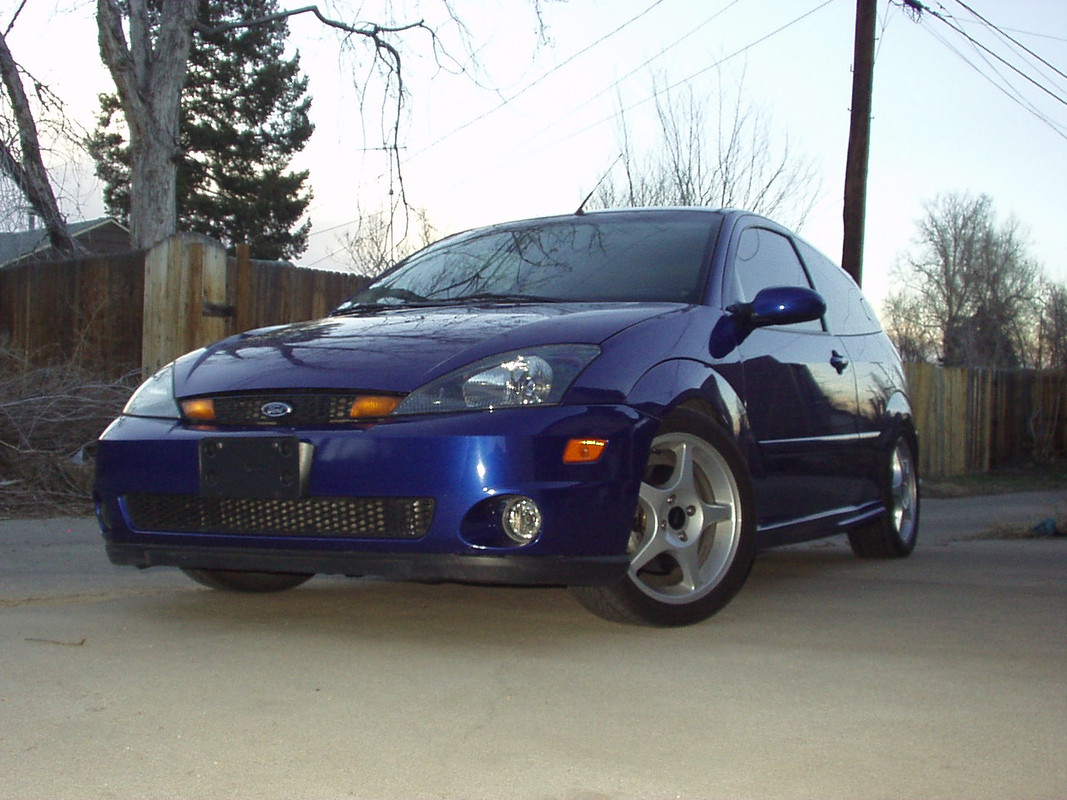 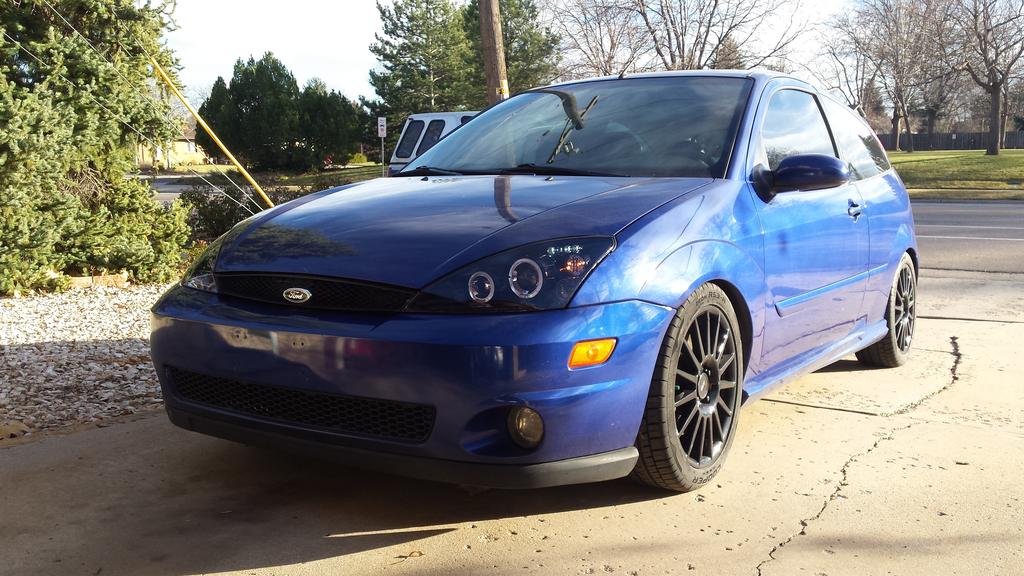 Small update to that, painted the grill and the chrome around the badge. 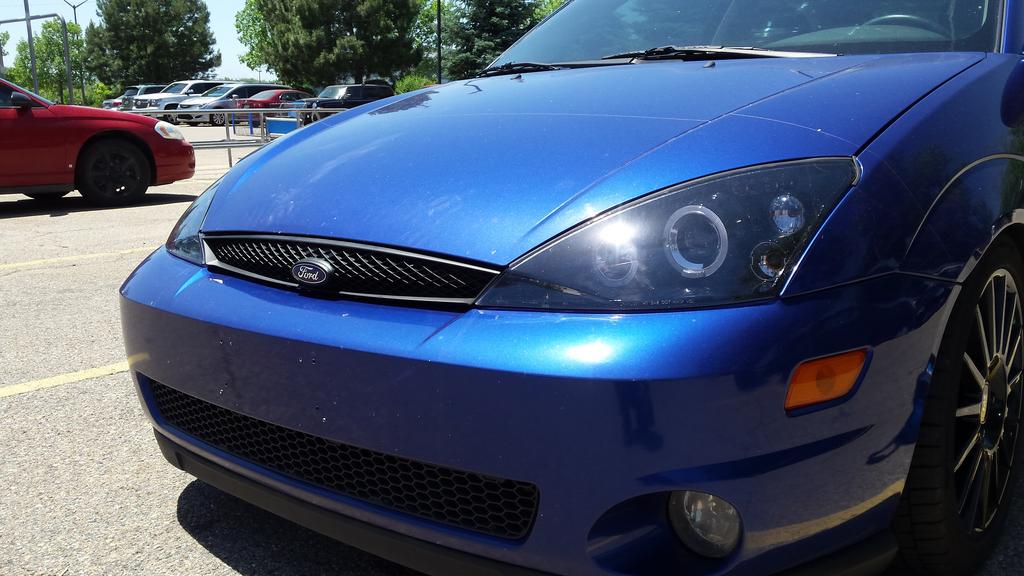 Joined Apr 10, 2017
·
7 Posts
I'll play along. Currently sitting in my driveway is my 2001 Black Bullitt. It pains me that I neglected it while dating someone else (my priorities changed because she had a kid) and I let the oil run low. It has a rod knock that I aim to either rebuild, or drop another motor in it. Man do i ever miss this car