Jump to Latest Follow
After about two months of waiting for an appointment and a tcm for my 2014 focus se, I finally got a new transmission installed. Car runs great no complaints. I now notice that shifting is a bit…wonky. From what I remember before the work was done, you had to press the gear selector button in order move the stick up and down the prndl. And I was unable to move the stick out of the heat selected without pressing the release button. Post rebuild, I can move the gear selector from reverse to neutral without pressing the button. It doesn’t slide into drive as well as it used to, and it’s very easy to move the stick out of L into D. All without pressing the gear selector button. The shop said that it felt fine and had me sit in a 2015 focus, and had me shift up and down and I was able to do the same thing. Just move between p and r easily without pressing a button. Now I’m second guessing myself as to what it was like to shift gears before I had the transmission work done. Is this normal? 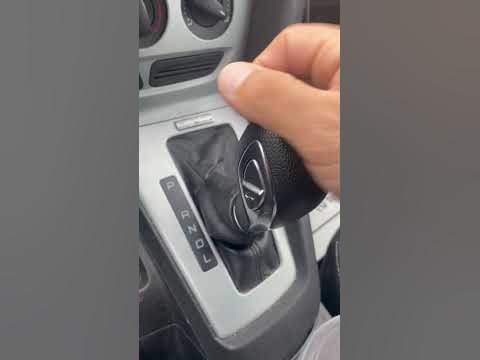 here is a video showing the behavior I’m describing. If anyone has experienced this before and can help me diagnose the issue, I’d be much appreciated. And if I’m making much a do about nothing, please also let me know.

Joined 2 mo ago
·
1 Posts
Wow what was the cost of all that work? My daughters 2014 se needs the same thing. Did it fix the shudder? Thanks